On the commencement of the first phase of the IRDR (2010-2020, extended to 2021), a science plan was developed to guide the work of the program. As this plan is nearing the end of its intended life, a process was developed to revise and update the plan in developing a DRR research agenda. At the outset, it was decided to expand the process beyond the traditional DRR community, to address changes since 2010, including the broadened scope of the Sendai Framework for Disaster Risk Reduction 2015-2030 and related risk and resilience discussions under the 2030 Agenda for Sustainable Development, Paris Climate Agreement and other 2030 agreements. Ensuring Indigenous science voices and worldviews equity within discussions, as well as the agency and avenues through which to influence the outcomes of the Agenda, have been identified as pivotal to the process.

In general, the paradigm of DRR has remained ‘science focused’, with emphasis retained on prescriptive ideas of decision-making premised on rational rules and rigorous scientific knowledge, despite the intrinsic linkages to the power structures of dominant culture and knowledge systems. This is the point at which this dialogue begins. It is increasingly recognised that the role of science and all forms of science and bodies of knowledge are ever more crucial for supporting sound decision-making. Hence, it is vital that Indigenous scientists who bring an emic understanding to bridging diverse epistemological stances on science and knowledge cultures, help shape the development of the Agenda and its future implementation. 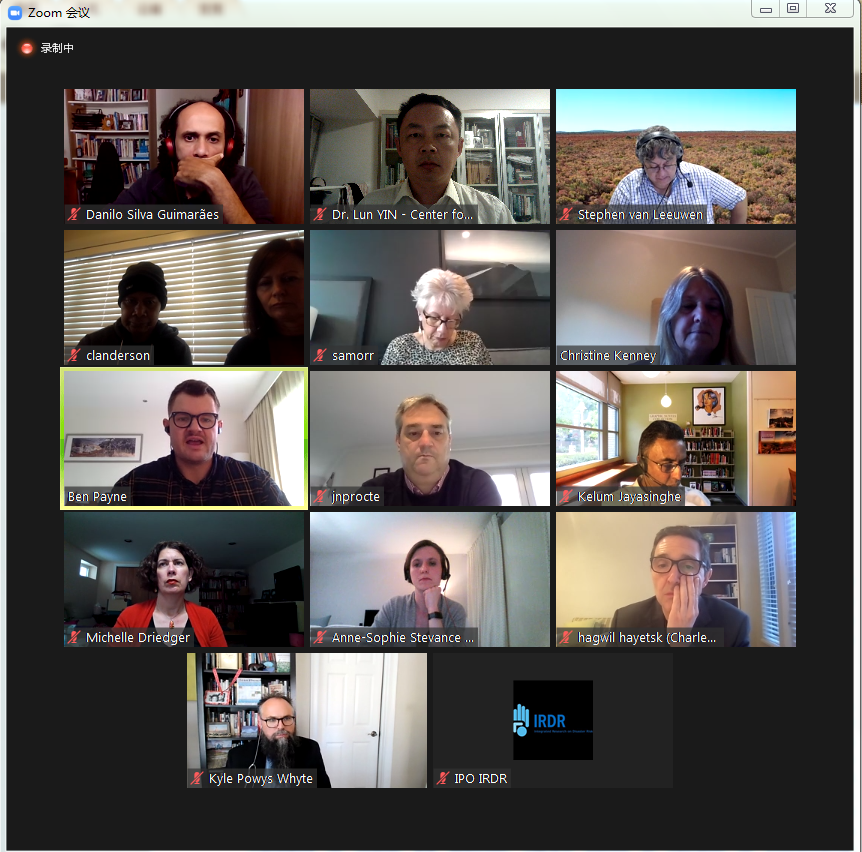 The Use of Traditional Knowledge in Weather Forecasting by Nganyi Community 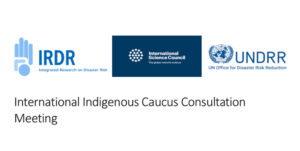 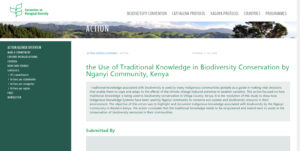 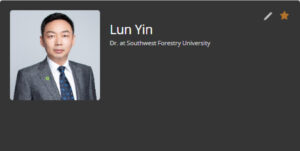