Founder and director of the CASLab 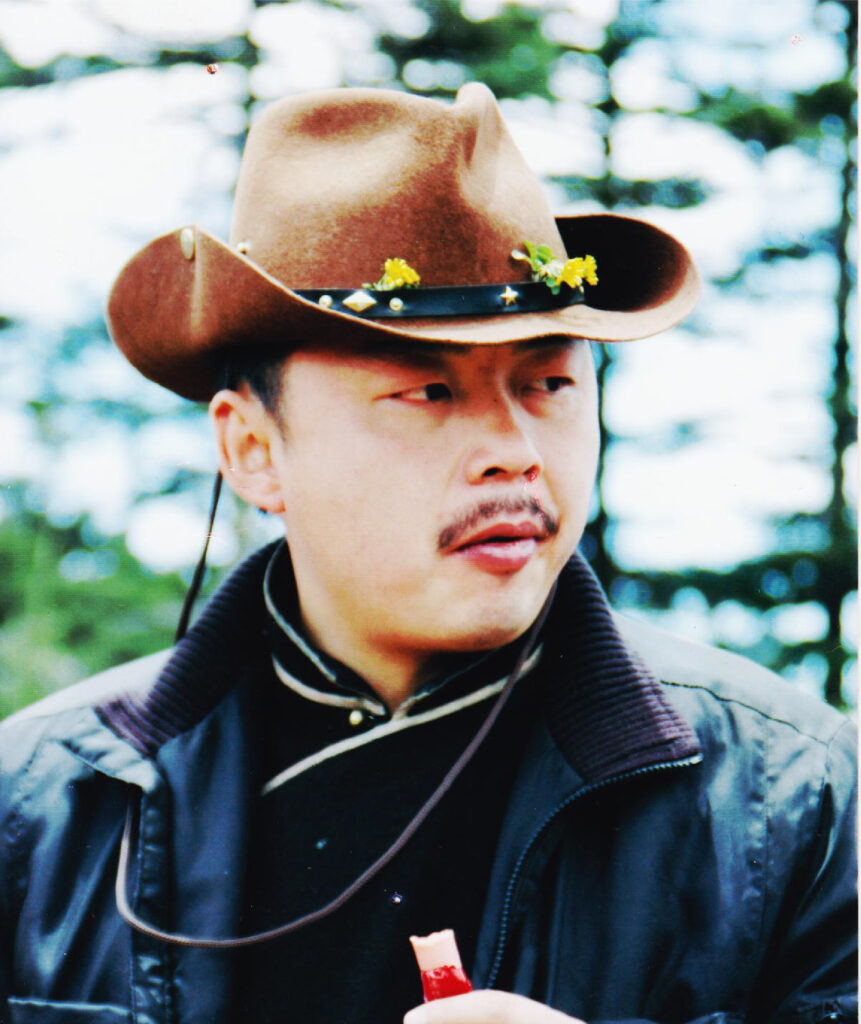 Founder and director of the CASLab

Prof. & Dr. Lun YIN is the founder and director of the Climate Action SDG Laboratory (CASLab), he is Ethno-Ecologist of Bai ethnic minority background in Kunming, Yunnan Province of China. Dr. YIN Lun is Professor of the Southwest Forestry University in China, and director of Center for Biodiversity and Indigenous knowledge (CBIK).

In 2017, Dr. Lun YIN was invited to participate in the live broadcast of “24-hour global climate reality” held by Mr. Gore, former vice president of the United States, and introduced his activities based on traditional knowledge to cope with climate change in the eastern Himalayas. The introduction of Dr. Lun YIN’s work: 24 Hours of Reality 2017: Climate Reality Leader Profiles – Dr. Lun Yin (China):

Dr. Lun YIN has a strong background in the research of Indigenous Knowledge and climate change, biodiversity of eastern Himalayan mountain ethnic groups and is the programme leader of several sustainable livelihood development work programs. In 2007, with the support of UNDP Asia-Pacific Regional Centre, Dr. Lun YIN carried out the research project “Impacts of Climate Change on Traditional Livelihoods and Adaptation of Local Tibetan Peoples in Northwest Yunnan.” In 2008, with the support of the Asia-Pacific Network for Global Change Research, Dr. Lun YIN implemented the project “Climate Change in Eastern Himalayas: Community-based advancing Scientific Capacity to Support Climate Change Adaptation”:

In November 2020, Dr. Lun YIN’s project “Gender-based Solutions to Improve the Climate Change Adaption and Global Governance” was selected again in the 3rd edition of Paris Peace Forum. The project has been selected among more than 850 applications around the world to be a presentation in the Paris Peace Forum.

In august 2020, Dr. Lun YIN has been invite as the featured plenary speaker to participate the 2020 VIRTUAL NATIONAL TRIBAL & INDIGENOUS CLIMATE CONFERENCE at September 14-17, 2020. The topic is “How Tribes/Indigenous Peoples can lead the way in the field of climate change beyond this pandemic.” The audience is global Tribal and Indigenous Peoples. There are about 1200 participants from 57 different countries.